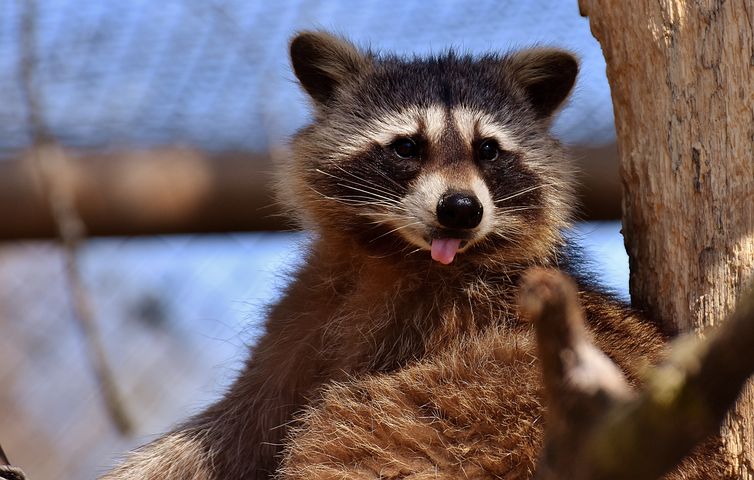 What you need to understand about raccoons and rabies, roundworms, leptospirosis, attacks, and bites

Raccoons– along with foxes (red and gray), skunks, and bats– are considered the main carrier of the rabies virus in the United States. While any warm-blooded animal can carry rabies, these are the ones we call “rabies vector species.” Having these animals around is a risk. Ann Arbor humane raccoon removal services can eliminate the threat.

According to the Centers for Disease Control and Prevention (CDC), only one human has ever died from the raccoon strain of rabies.

A wild raccoon is normally dead within 1-3 days of becoming infectious, and even if you’re bitten by a wild raccoon, effective post-exposure treatment is readily available.

Is That Raccoon Rabid?

If you see a raccoon in your backyard during the day, don’t worry– It’s not necessarily ill or unsafe. It’s perfectly normal for raccoons to be active throughout the day. It might simply be foraging longer hours to support their young, going to a garden while your pets are indoors, or transferring to a new place.

Focus on the behavior of the raccoon prior to requiring assistance. Try to find: 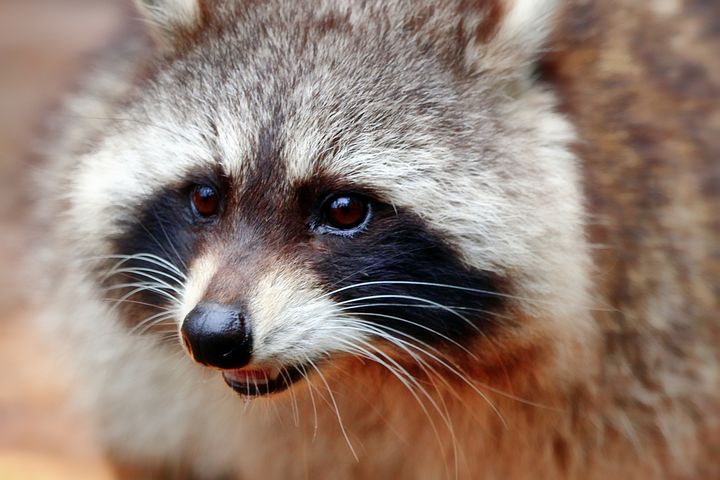 Raccoons contract rabies when they are exposed to the saliva of a currently infected animal. As soon as the infection enters the body of the raccoon, it attacks the central nervous system prior to it spreading to other parts of the brain and the saliva glands.

Behavioral change is one of the earliest indications of rabies in raccoons. Often, the raccoon might also appear to be more friendly and easy to tame.

The Raccoon Looks Confused and Slow

When you see that the raccoon is walking in circles and its motions seem to have no purpose, then it’s a clear indication that a raccoon has rabies. A healthy raccoon constantly stays alert and does things actively.

As the rabies infection in the raccoon advances, the raccoon will start producing weird sounds. These sounds may include screeching, high-pitched peeping, and chattering. The raccoon may likewise produce hissing sounds, and it becomes aggressive and more protective even when it’s not provoked.

If you see a raccoon showing these signs, call your local animal control or police department.

Generally, between 2-3 feet long, these mammals can weigh between 10-30 pounds. Raccoons have distinct black markings around the eyes, and alternating dark and light rings around its tail.

Because of their nimble paws, raccoons can open practically anything, including doorknobs, trash bin, windows, and even garage doors! They can swim and climb trees, and can stand on their hind legs. In other words, raccoons can cause a great deal of damage and mayhem around homes and businesses.

Raccoons Can Cause Severe Threats

The significant threat of raccoons is the rabies infection. While all mammals are technically able to carry rabies, raccoons can spread this virus more easily than some other animals.

Rabies is a virus that causes swelling in the brain. This swelling then causes paralysis, confusion, fever, unpredictable movements, and other symptoms. Once signs appear, death is usually inevitable.

Rabies can be transferred to human beings. It can be transmitted through bites, scratching, or even saliva entering through the eyes, nose, or mouth. Rabies is a quickly transferable, extremely harmful virus.

There is a vaccine for the infection, which is recommended for both humans and animals in areas where rabies is a significant risk. If bitten by a presumed or confirmed rabid animal, treatment must begin right away to avoid death.